Like Frankenstein’s monster, Ed Paschke’s work represents an amalgamation of persons. Through his early career in the late ’60s and early ’70s, he combined of various features of real people often from photographs, advertisements and observational experience with imagined flamboyant dress and exaggerated characteristics to serve two purposes.

First, although he is recognized as a post-pop artist largely influenced by Andy Warhol, his fascination with celebrity laid not with its aggrandization, but rather in bringing it low. For example, in Pink Lady of 1970, the familiar face of Marilyn Monroe is placed atop the body of an unknown male accordion player. Her status as celebrity falls to mockery as the sexuality that defined her is denied in an absurd transplant.

Second, Paschke’s heart laid with those on the very opposite end of celebrity — those shunned by society, prostitutes, pimps, transvestites, strippers and criminals. All these figures make appearances in his paintings and prints.  He even went so far as to set up his studio at 1601 North Clark Street, in a particularly gritty part of Chicago, moving once to 317 Howard Street to get even closer to the action. Paschke sought to legitimatize these individuals and place them in the center of public discourse.

As Paschke matured in the ’70s, he moved away from making parodies of celebrity and increasingly focused on the societal outcasts. In 1973 he produced a series of work based on remodeling and combining features of prostitutes. In works such as Rosarita of 1973, where the prostitute seems to have very masculine facial features and torso, the distortions make them grotesque. In this manner Paschke asks us to redefine our ideals of beauty.

In the next three years, the facial features started becoming more rigid and mask-like, and less expressive. Masks fascinated Paschke, appearing in his art as early as 1968.  He donned the mask as a primary motif outright in 1977 and continued the theme until his death in 2004. Characteristic of masked figures, the names that Paschke provides for his paintings rarely identify the person during this period. Indeed, the anonymity in appearance and in name emphasizes that they are not really anyone, but archetypes of the underworld individuals. 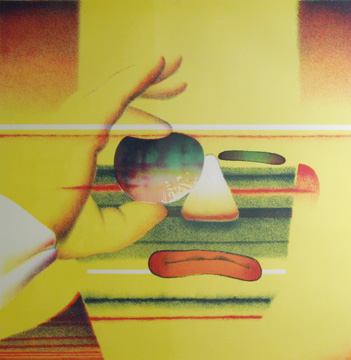 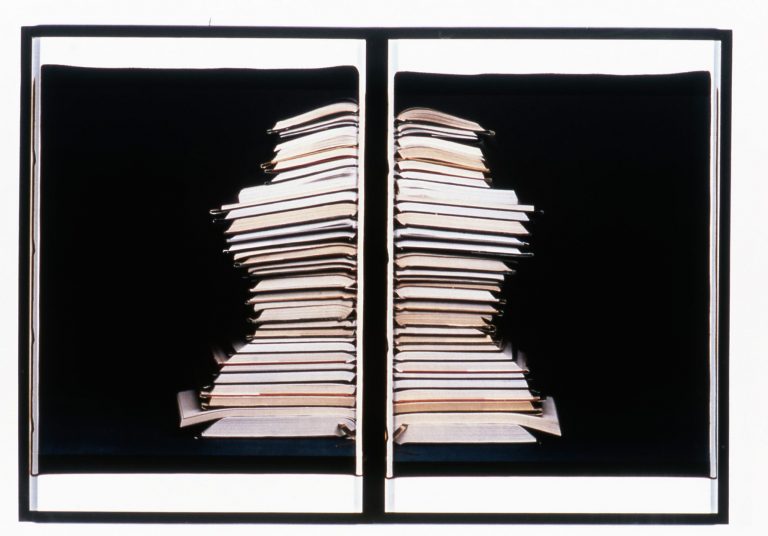 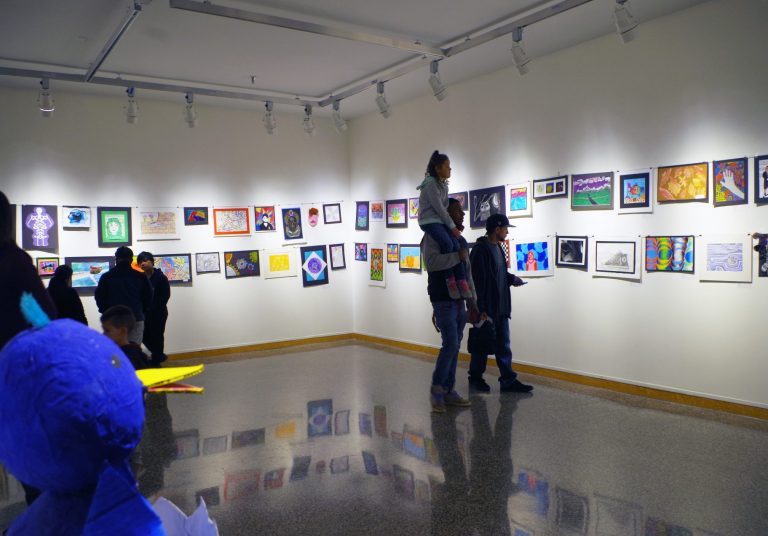