Guy C. Wiggins was born in Brooklyn, New York, in 1883 and then traveled to England with his family as a boy where he received his early education. He was the son of Carleton Wiggins, an American painter in the Barbizon style who studied with George Inness and admired Anton Mauve and Dwight Tryon. The Wiggins family had been early and regular visitors to the Old Lyme Colony, and by 1915 Carlton Wiggins had settled in Lyme permanently. He became active in the Lyme Art Association and in the social life of Old Lyme. Carleton Wiggins’s palette had brightened under the influence of Old Lyme Impressionism, but in general his work remained tonal and his subjects were truly pastoral, his paintings often of sheep in a meadow.

Earlier, after returning to America in the 1890s, Guy Wiggins first studied architecture at the Polytechnic Institute in Brooklyn, and then later transferred to the National Academy of Design, where he would study painting, first under William Merritt Chase and later under Robert Henri. He developed a lifelong relationship with the National Academy.

Wiggins became extremely successful early in his career. At the age of 20, he was the youngest artist to have a work in the permanent collection at the Metropolitan Museum of Art. He was elected to full membership in the National Academy of Design in 1919 and had already begun to receive many awards, such as the prestigious Norman Wait Harris Bronze Medal from the Art Institute of Chicago in 1917. Throughout his life, his list of prizes continued to grow.

By 1920 Wiggins had decided to make his home on an old farm in Hamburg Cove, a charming area in Lyme Township, however, he still spent time in New York.  In an interview published in the Detroit News in 1924 (specific date unknown), he talked about his New York snow scenes:

One cold, blustering, snowy winter day (1912) I was in my New York studio trying to paint a summer landscape. Things wouldn’t go right, and I sat idly looking out of a window at nothing. Suddenly I saw what was before me–an elevated railroad track, with a train dashing madly through the whirling blizzard-like snow that made hazy and indistinct the row of buildings on the far side of the street (Metropolitan Tower, 1912 Metropolitan Museum of Art, NY). Well, when I gave an exhibition a short time afterward . . . the winter canvases were sold before anything else. In a week, so to say, I was established as a painter of city winter scenes, and I found it profitable. Then suddenly I felt a revulsion against them and I stopped. Everyone said I was a fool and was shutting the door upon opportunity, maybe fame. Just the same I couldn’t go on with winter stuff and that was all there was to it.

In 1930 Wiggins, though he still listed a winter New York address in the American Art Annual, was advertising the “Guy Wiggins Art School: New Haven (winter); Lyme (summer).” Hartford artist James Goodwin McManus often taught the summer classes with him at Hamburg Cove. In 1937, at the age of 54, Wiggins who had relocated to Essex, moved his art school there year-around. He invited for his students’ benefit such guests as George Luks, Bruce Crane, Eugene Higgins and John Noble. He formed the Essex Painters Society.—Rehs Galleries, New York 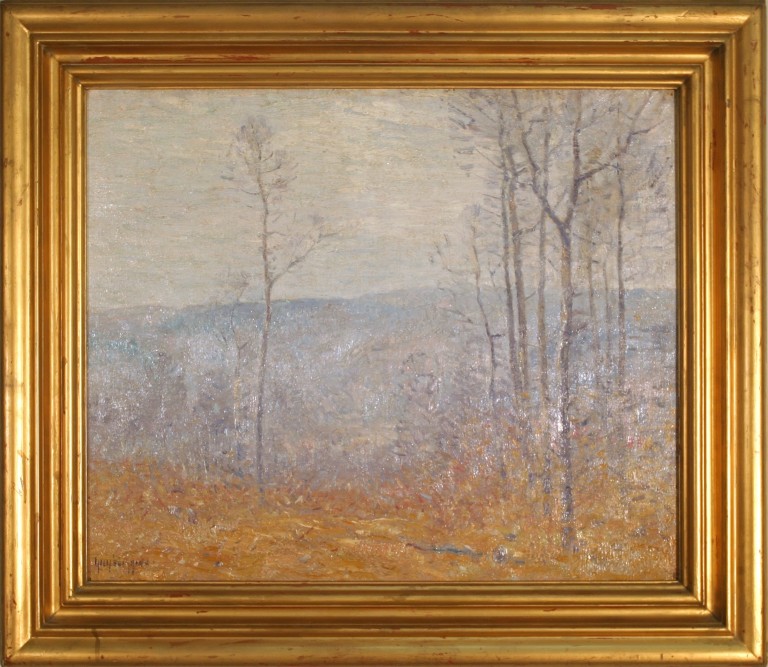 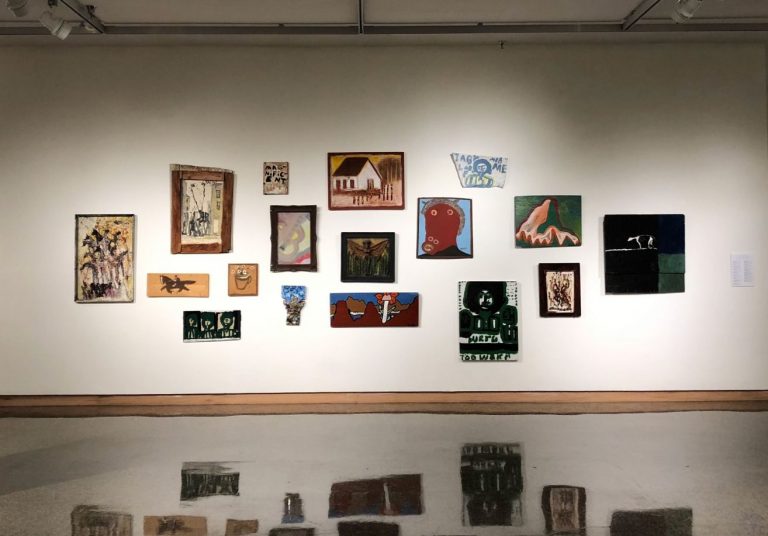 My Way: African American Art from the Black South 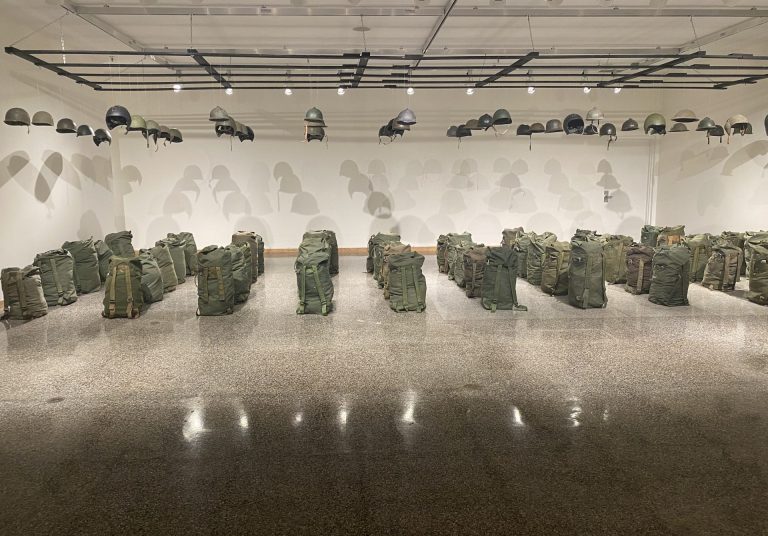